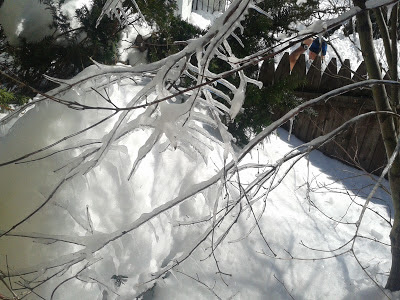 Over the weekend, we had a little snowstorm.
(A blizzard, actually)
I happen to live in the town that is on record of having the most snow...40 inches!!!
Lucky me!
In fact, according to our mayor, this is the worst snowstorm in over a century.
I have been in lots of snowstorms, and I can honestly say, I think the mayor's statement is right on target. 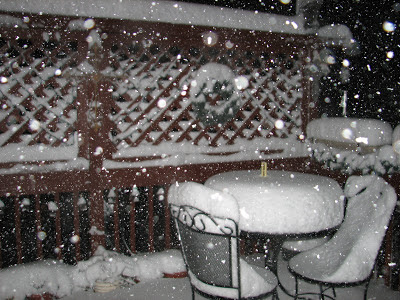 Here's my deck about three hours into the storm. 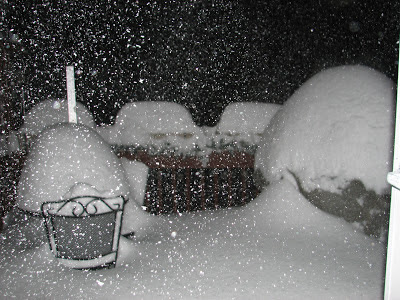 Here's my deck about six hours into the storm. Notice I had to move on to a yardstick.
The snow was falling at about 3 to 4 inches an hour. 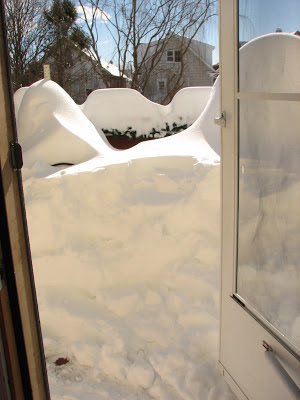 Here's my deck after the blizzard was through.
I had quite a time getting that door open. 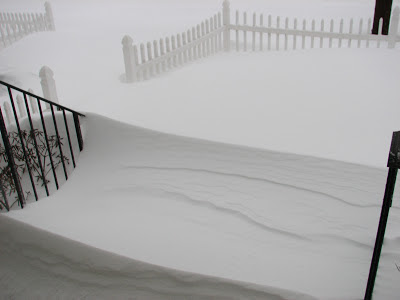 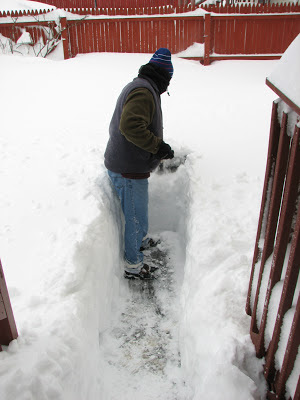 My hubby making a path down the backstairs. 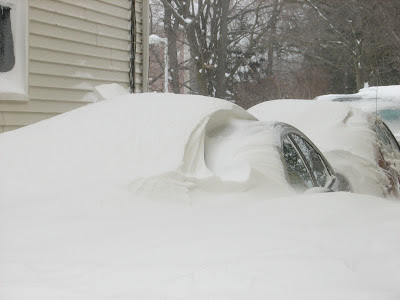 Oh, that's my car underneath there... 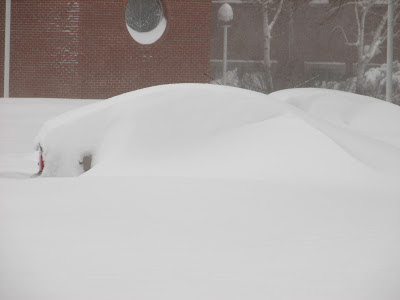 My son's car... he won't be driving until Spring! 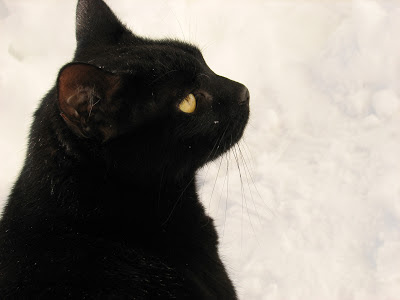 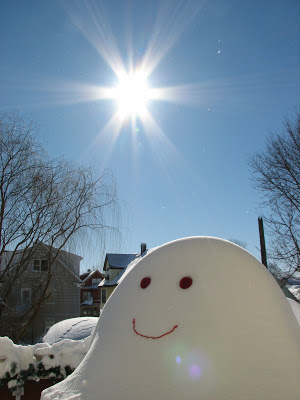 I may be tired from shoveling...
but I still love a good snowstorm!
No use complaining.
You can't control Mother Nature.
Smiles everyone!

I admire this article for the well-researched content and excellent wording. I got so involved in this material that I couldn’t stop reading. I am impressed with your work and skill. Thank you so much. Landscape snow removal services Richmond